Can Security Systems Be Hacked? 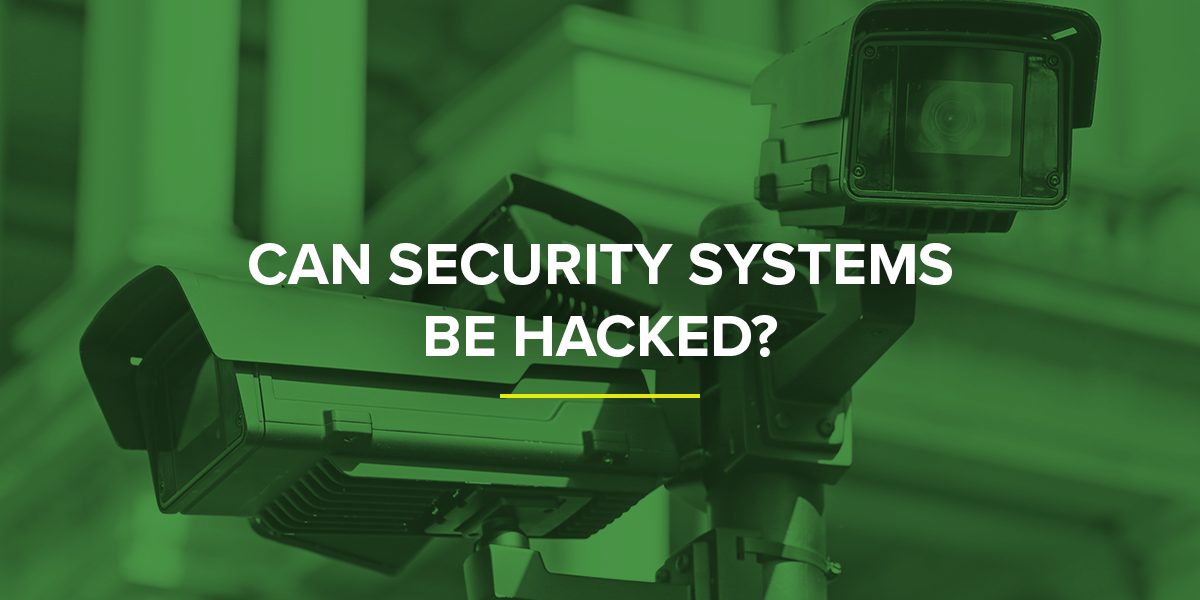 Hackers exploit vulnerabilities in your computer systems with the hope of infiltrating other devices in the network and gathering your data. Any device connected to the internet can be hacked, including smart security systems and smart security cameras. However, the chances of your security system being hacked are very low.

To ensure your home or commercial security system remains protected, you must consistently address vulnerabilities and implement proper security measures.

Can Security Cameras Be Hacked?

Most security equipment such as keypads, hubs, sensors and detectors operate on a wireless network separate from your home’s Wi-Fi. Wireless protocols connect all system components and link them to your monitoring system, making your security nearly impossible to hack.

So, can home cameras be hacked? Home security cameras pose a unique concern when it comes to protecting your property.

Can wired security cameras be hacked? Wired CCTV cameras can be hacked since they’re still connected to your local internet and an electrical power source. However, wired devices are typically more challenging to hack due to the closed network.

Hackers can also target your electrical system to disable both wireless and wired cameras. While this does not grant them access to your camera feed, it can lead to serious security risks. Consider a middle-ground approach with a camera that can operate on the internet or a proper battery backup.

In today’s data-driven world, hackers have developed various methods to target organizations and individuals — while many have grown antiquated due to technological advancements, everyone must be vigilant with their internet usage and devices. So, how do hacks happen?

Hackers can use the following methods to gain access to your data:

Whether you choose a DIY security system or professionally installed devices, the safeguards you implement will determine how susceptible it is to hacking. Systems with critical security flaws — like unencrypted data or a lack of authentication — are much easier for hackers to breach.

Strong passwords, two-factor authentication and other security measures can significantly reduce the risk of security system attacks. However, some security cameras are sold without proper security measures in place. Cameras sold at Amazon, Walmart and other retailers may undergo little or no quality control — an ideal target for hackers. This factor leads many to wonder, can Ring cameras be hacked?

Ring is Amazon’s top smart home security brand, consisting of its Ring Alarm security system and a wide array of Ring cameras. In 2019, a data breach exposed user credentials to hackers who then used them to breach local internet networks and even gain access to live video feeds. Ring quickly responded to the violation with mandated two-factor authentication, end-to-end encryption and hidden privacy zones for sensitive areas. While Ring has launched several privacy improvements to their products, they are not the only brand of security cameras that have been sold with vulnerabilities.

Home and business owners with limited tech knowledge may face more challenges if they use DIY security. Research the products you are purchasing and ensure they come from a brand you trust before bringing them into your home or business. Professional technicians pair you with safe security equipment and the best safeguards for your unique property. 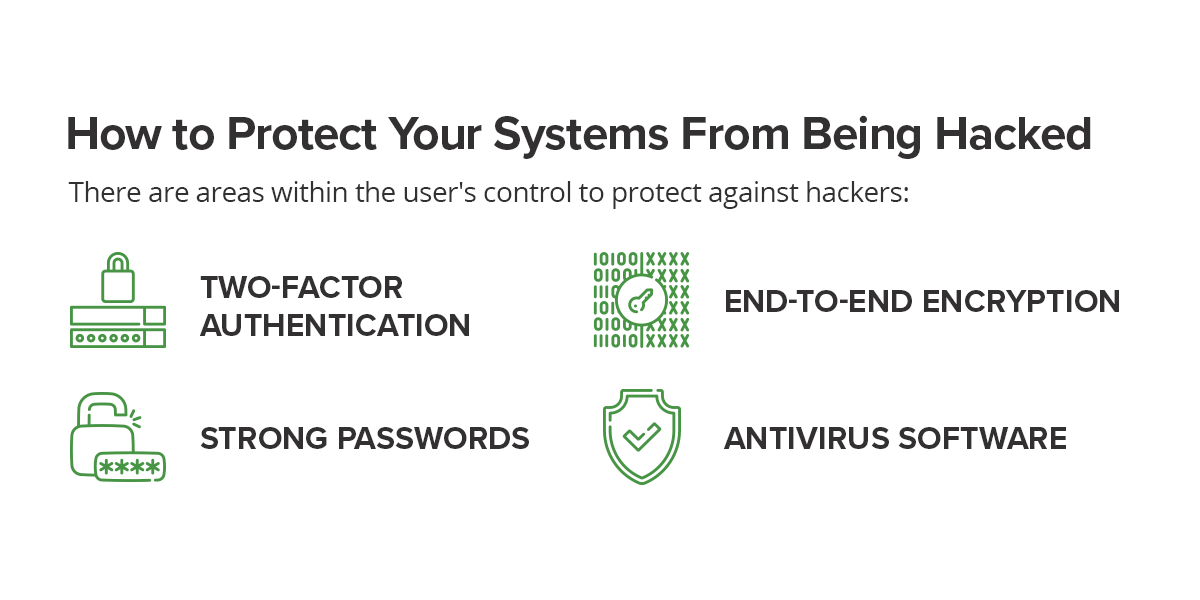 How to Protect Your Systems From Being Hacked

There are areas within the user’s control to protect against hackers:

What to Do if You Think Your System Has Been Hacked

Identify whether your security system has been hacked so that you can take action. While some suspicious activities could be just a glitch or system malfunction, it’s always better to be safe.

Watch out for the following red flags that a hacker could be trying to gain access to your camera: 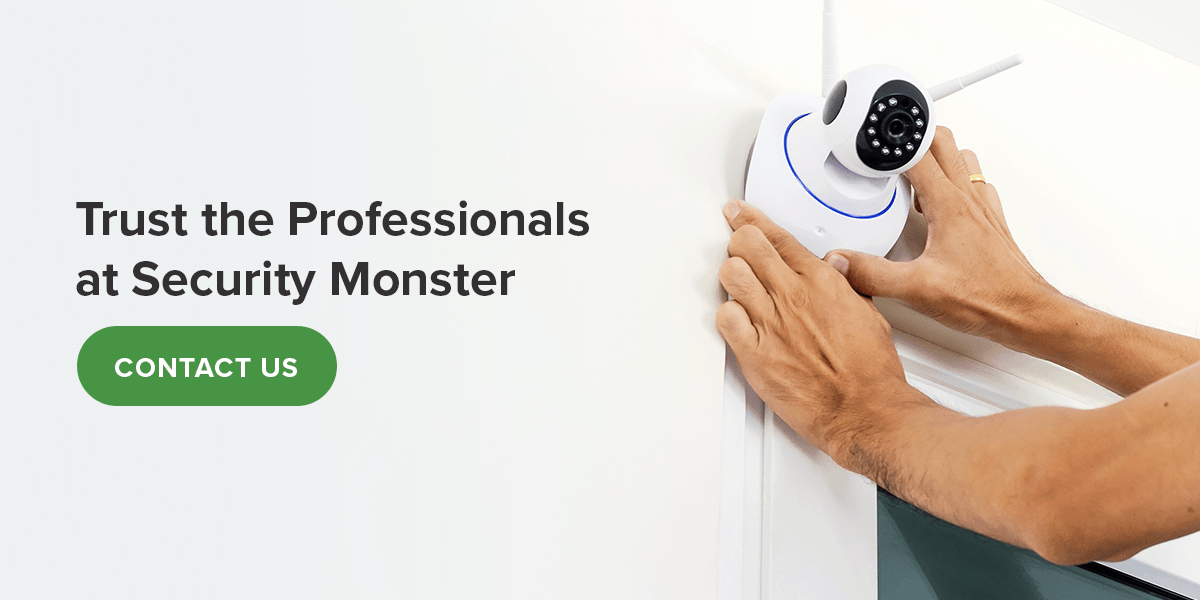 Trust the Professionals at Security Monster

Anything connected to the internet will have some vulnerability to hacking, but we can’t let this concern interfere with our goals to improve residential and commercial security. That’s why the professionals at Security Monster aim to provide total peace of mind, implementing the best safeguards to protect your unique security system.

Trust Security Monster to help you design and install an innovative security solution for your home and business today. With over 15 years of experience and constant technical support, we can service all your security needs in one convenient place. Learn how partnering with us can protect your systems from being hacked and contact our team of experts now!